Blog
You are here: Home / Blog / Empower Yourself / Hypnosis and religion

I regularly get asked how I reconcile hypnosis and religion.

Well, let’s start off with a couple of things about what hypnosis is and what it is not.

A state in which we bypass the critical faculty, the part of you that cares to distinguish between what is real and what is not. As an example, when you watch a movie. You see Superman flying, Keanu Reeves bending over backwards ducking from bullets or maybe even watched Lassie die. The movie invokes sadness in you. Even though you know it is only a story. You know Lassie hasn’t really died. Superman does not exist and Keanu Reeves can’t dodge bullets. But you are “in” the movie. Enjoying it for its entertainment value. Your critical faculty is bypassed. With hypnosis we do the same thing, only to give you good, positive suggestions, to stop smoking, lose weight, stop self harming or other positive changes in your life. 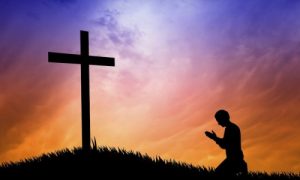 You go into trance almost every day. Don’t believe me? Have you ever missed a turn off whilst driving? Ever thought, wow, I can’t remember part of the road? Ever spoken to your child and they are so engrossed in the TV that they don’t “hear” you? Those are some trance states. With hypnosis we use those same trance states to help you effect positive change in your life. For more details on what hypnosis is and what it is not, simply visit the hypnosis page on our website.

How I used hypnosis on my daughter

Before I share why I believe hypnosis and religion are not in conflict, let me share a story of how I used hypnosis on my daughter. My daughter suffered terribly with eczema for years. She use to scratch herself till she bled and we had to put bandages on her at night so she could not scratch herself further in her sleep. She was developing scars from scratching and also from the steroid cream that the doctors gave to help ease the eczema. Even though we had her at the doctors and specialist many times, no medicine or ointments helped her.

Imagine your young child crying every night because the cream you put on her burns and hurts her even more. Yet you believe the doctor and that it will get better. So diligently you persist, even though your heart wants to break each time. One morning after I had learnt the skills of hypnosis, I used hypnotic language on my daughter to stop her eczema outbreaks. I simply spoke to her, utilizing hypnotic patterns and repeated this a few days. Her eczema cleared up and she stopped scratching herself to pieces. I have and will continue to use hypnotic language on my children to keep them safe and healthy. We have even had success with colds.

Examples of hypnosis and religion working together.

Here are a few instance, stories and examples, why hypnosis can and is used by Christians around the world.

• There are many Christian pastors’, preachers, ministers etc that use hypnosis and even have their own practices. One such person is an ordained minister Casey Chua and here is an article he wrote http://hypnosishealthinfo.com/articles/a-christian-understanding-of-hypnosis

• On July 28, 1847, a decree from the Sacred Congregation of the Holy office (Roman Curia) declared that:
Quote “Having removed all misconception, foretelling of the future, explicit or implicit invocation of the devil, the use of animal magnetism (Hypnosis) is indeed merely an act of making use of physical media that are otherwise licit and hence it is not morally forbidden provided it does not tend toward an illicit end or toward anything depraved.”

• In the Bible, there are two examples in the Acts where it refers to Peter going into a trance and both events are reported as both positive and significant.

• Pope Pius XII, 1956, expressly states that hypnosis is permitted for diagnosis and treatment of disease, to assist childbirth, for anesthesia and scientific research.

• The Bible certainly condemns the occult, witches, wizards, sorcery etc.
There are clear passages that mark this out. Where though is hypnosis specifically mentioned?

• “About noon the following day as they were on their journey and approaching the city, Peter went up on the roof to pray. He became hungry and wanted something to eat, and while the meal was being prepared, he fell into a trance.”

• I am Christian and like most other people, I would accept pills for headaches, antiseptics to stop infection, morphine to stop pain. That does not mean I give up my religion. I am not condemned for using a product to help with a medical condition. Yet many of those medical products were developed by pharmaceutical companies as they learnt about the uses of many plants and herbs from shamans and other non Christian rituals.

Parents don’t realize that the way they speak to their children can affect their children’s lives forever. This is because what parents say bypasses the child’s critical faculty and becomes part of their limiting beliefs or misgivings about themselves. We actually talk more about this during our life coaching courses.

As a Christian I believe in free will. God has allowed us to discover heart operations, lung transplants and many more life saving skills. He has given us antibiotics and aspirins. He has given us free will and he also told us to help others. I use hypnosis to help others and to affect positive change in their lives. If there are other people who do not believe that this is the right thing to do, then I wish you ever success in life. After all, we have free will and the ability to make up our own minds about what is right and wrong.

Just like we can’t all like the same sport or job and we are not all attracted to the same man or woman, so we are entitled to our own beliefs. This is simply mine. Hypnosis can be used for good and that is my intention.

For more information on hypnosis please feel free to contact us anytime. We are always happy to help . 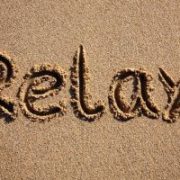 10 Reasons not to have hypnosis 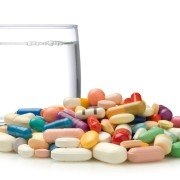 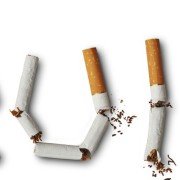 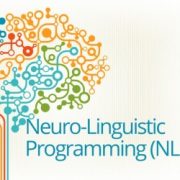 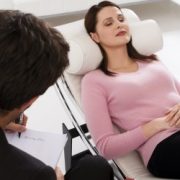 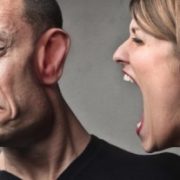 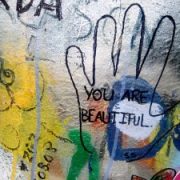 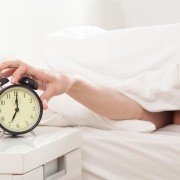